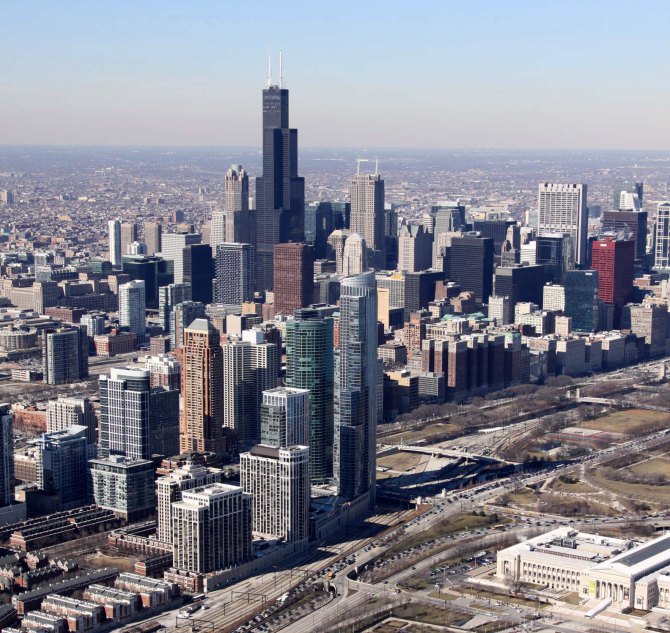 Chicago retains its dubious title as one of the nation’s most segregated cities, according to two studies released Wednesday by the Chicago Urban League and by researchers at American University in Washington, D.C.

A century after the start of the Great Migration and 50 years after the Kerner Commission Report declared “our nation is moving toward two societies, one black, one white — separate and unequal,” a quarter of Chicago’s 77 communities remain as racially and socioeconomically segregated as ever and undeniably unequal, according to the Chicago Urban League.

And that segregation is so deeply entrenched that even those neighborhoods that achieved racial diversity are moving toward re-segregation, say sociologists at American University who analyzed race and housing patterns in 10,000 neighborhoods in Chicago, Houston, Los Angeles and New York.

“Residential segregation is a fundamental cause of disparities from education to employment and health. These systemic issues can no longer be ignored. The question before us should no longer be if, but how, the public and private sectors will be engaged in making investments that achieve equitable resources for all,” League President and CEO Shari Runner said.

The Urban League’s study is titled The Impact of Racial Residential Segregation on Residence, Housing and Transportation.

The American University study, The Fragmented Evolution of Racial Integration Since the Civil Rights Movement” mined 40 years of census data between 1970 and 2010. Researchers found 35 percent of all neighborhoods in the nation’s largest metropolitan areas undergoing a process of moving back toward re-segregation.

Achieving long-term, stable integration in U.S. neighborhoods remains elusive, the study says, because white flight — the exodus of whites from racially mixed urban regions to the suburbs prevalent through the 1970s — has been replaced with “white avoidance.”

“Blacks and Latinos are open to moving to different neighborhoods. Whites are largely unwilling,” says one of the authors, American University Sociology Professor Michael Bader. “Whites are OK if integration comes to them, but they don’t actively seek it out.”

The bright spot was the 15 percent of neighborhoods racially diverse and thriving in those four cities’ suburbs, Bader said.

“Racial diversity is thriving in suburban, multiethnic neighborhoods because whites willingly move into those neighborhoods and their numbers are decreasing at a slower rate compared with neighborhoods experiencing steady re-segregation,” Bader said.

Addressing the impact of such debilitating racial and socioeconomic segregation assailing those quarter of Chicago neighborhoods will require public and private sector efforts and investment if true equality is to be achieved, the Urban League’s Runner asserted.